The FBI was unaccountable and untouchable until 1971, when a group of ordinary citizens uncovered its illegal domestic spying programs. On March 8, 1971, The Citizens’ Commission to Investigate the FBI, as they called themselves, broke into a small FBI office in Media, Pennsylvania, took every file, and shared them with the American public. These actions exposed COINTELPRO, the FBI’s illegal surveillance program that involved the intimidation of law-abiding Americans and helped lead to the country’s first Congressional investigation of U.S. intelligence agencies.

Never caught, forty-three years later, these everyday Americans – parents, teachers and citizens – publicly reveal themselves for the first time and share their story in the documentary 1971.

Given the current disclosures of NSA spying, this story could not be more relevant. 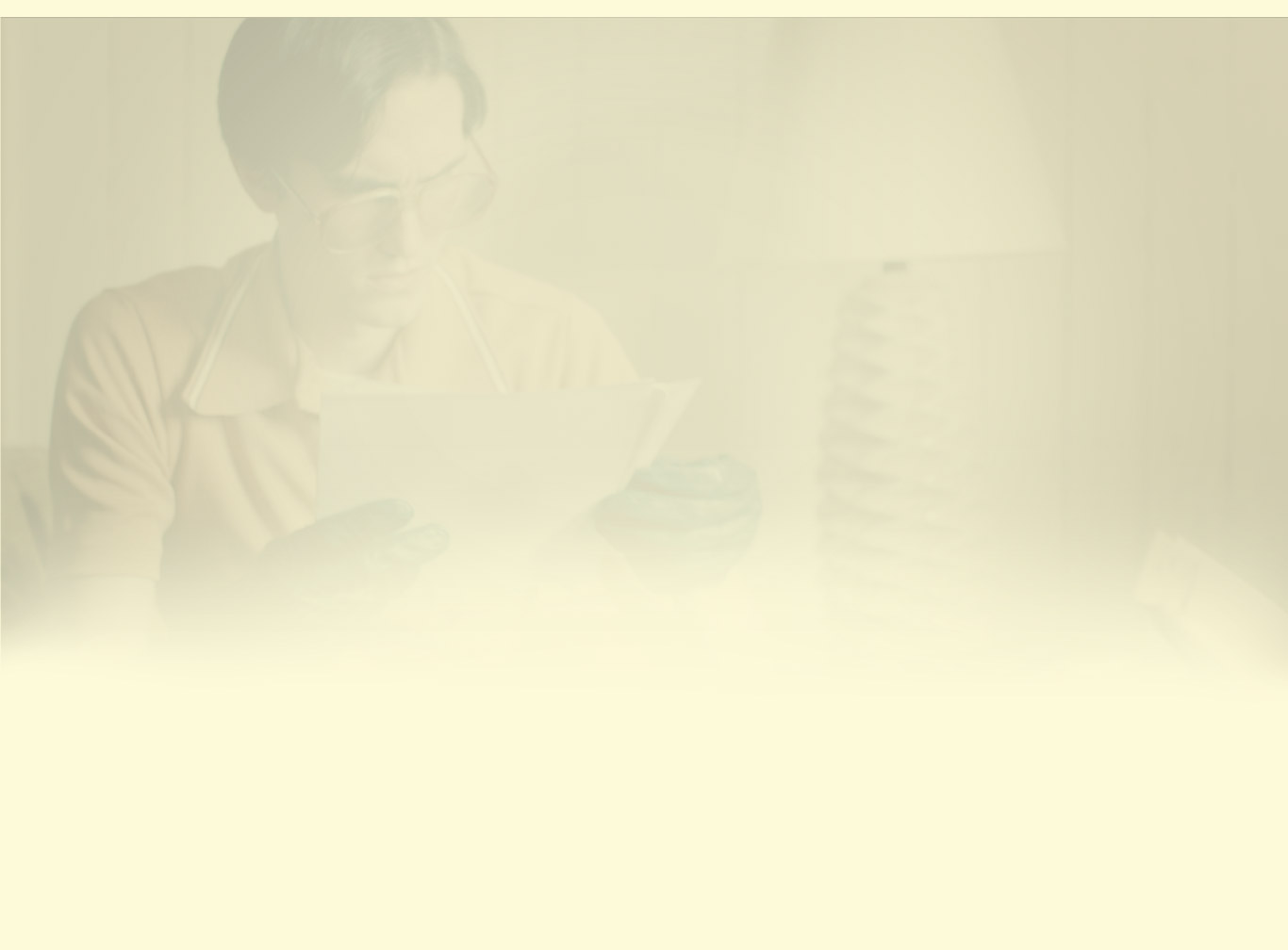