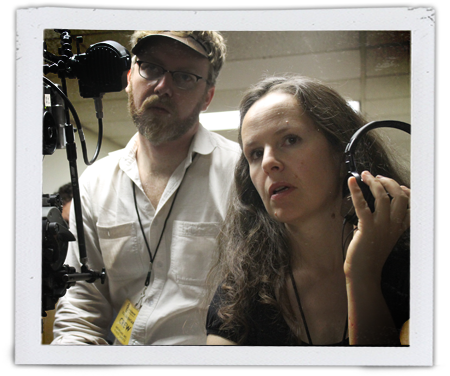 In late 2009, I began working on a film about activists who, in 1971, broke into a small FBI office in Media, PA and took documents that led to the discovery of a massive, illegal, domestic surveillance program known as COINTELPRO.

I was introduced to the story via Betty Medsger, a veteran journalist who had written the first stories about the documents when they were leaked to her at the Washington Post. She was in the midst of writing a book and we agreed to share all our primary research materials. I benefitted enormously from her many years of research, including access to the 34,000 pages of the FBI investigation. (That book, The Burglary: The Discover of J. Edgar Hoover’s Secret FBI, has just been published by Knopf.) While in production, we kept things very quiet to protect the story and its subjects, who had never before revealed themselves.

The break-in is a little-known but seminal event in contemporary American history. The decision by the Washington Post to publish the documents was a defining moment for investigative journalism. We know about COINTELPRO, and the FBI’s dirty tricks targeting Martin Luther King, the Black Panthers, and many others, but we only know about them because of the stolen documents and the actions of The Citizens’ Commission to Investigate the FBI, as the burglars called themselves. They didn’t look for the spotlight. Their mission a success, they returned to their normal lives.

In response to 9/11 the American government dramatically increased its domestic and international surveillance programs. As we were finishing our edit in 2013, the first revelations about the scope and scale of the NSA’s surveillance surfaced. Although not directly analogous, there are a lot of similarities between the actions of Edward Snowden and the burglars.

Academy Award-nominated filmmaker and journalist Laura Poitras, a longtime colleague and friend who serves as a Co-Executive Producer on 1971, interviewed Edward Snowden. She continues to break stories about the NSA’s activities for news organizations including the Washington Post, the Guardian and Der Spiegel. Edward Snowden has been regarded as both a hero and a whistle-blower, as well as a traitor and a criminal.

Back in 1971, my film’s protagonists were hunted in one of the largest criminal investigations in FBI history. Watching the furor unfold around Snowden, led us again to wonder how the American government and the public would treat the burglars 43 years later. I have been immensely gratified that (almost universally) they have been celebrated as courageous whistle-blowers.

My hope in telling this story for the first time is that it will deepen the meaning and impact of the actions taken by the Citizens’ Commission – a band of suburban parents, university professors and community leaders. Their story will inspire audiences — young and old — and encourage them to think hard about the relevance of nonviolent, civil disobedience while reminding people what it means to be an engaged citizen, and how vigilance is needed to sustain democracy.

Their actions exposed the FBI’s illegal surveillance programs and helped lead to the Church Committee hearings – the country’s first Congressional investigation of U.S. intelligence agencies. The Church Committee’s findings and policies have been routinely invoked as our country grapples with how to deal with current surveillance activities. I don’t think the film could come at a better time. We are in the midst of the biggest public debate about civil liberties and privacy since 9/11. I am thrilled 1971 will add a unique and entertaining perspective (this is a heist story after all!) to this important and evolving public discussion. 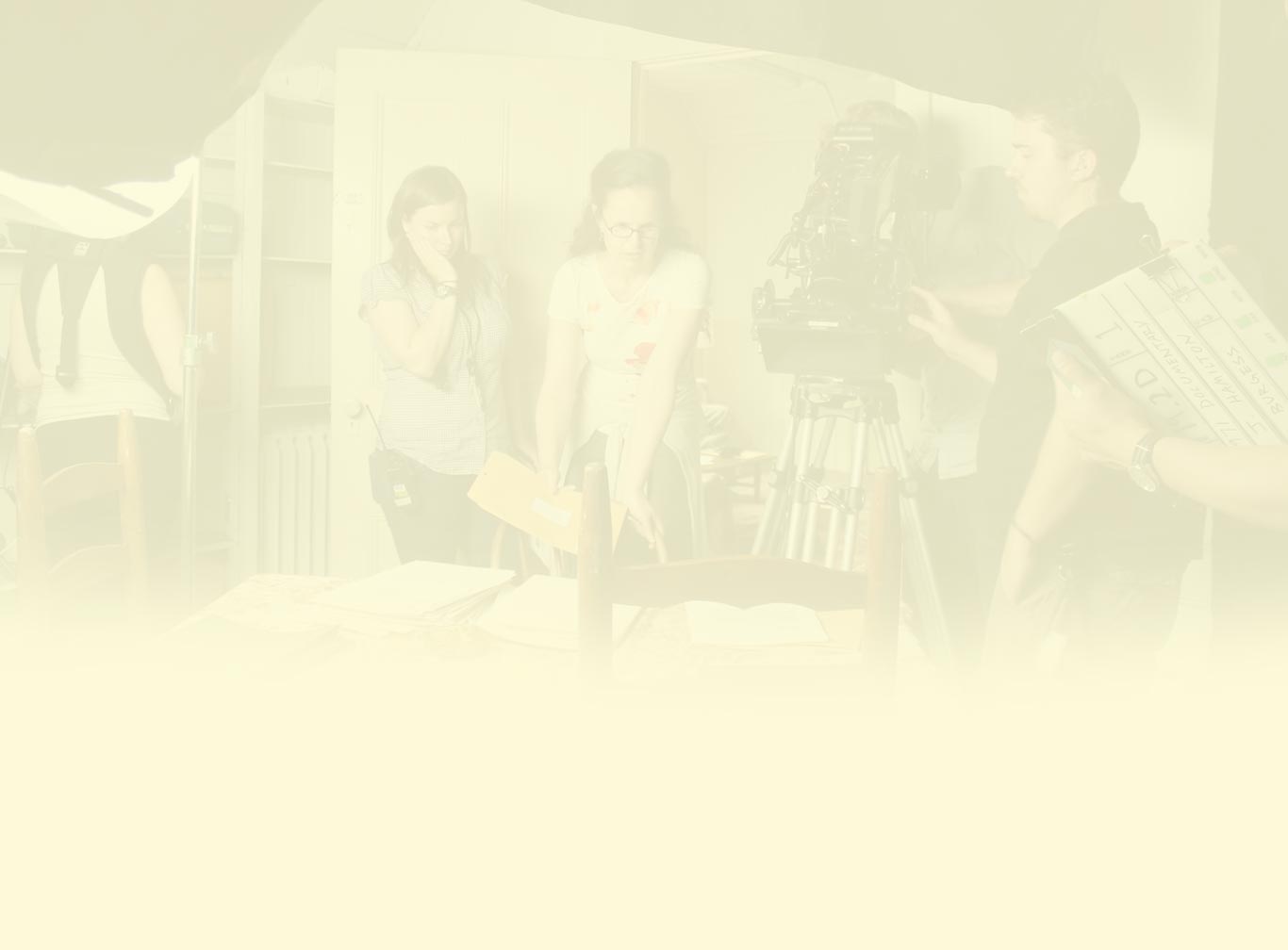