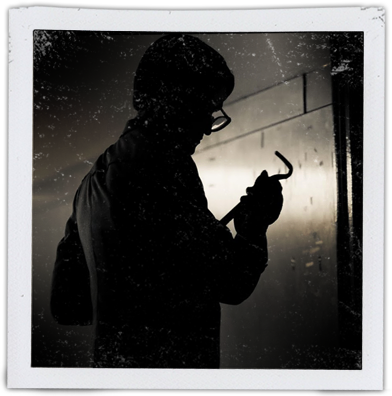 On March 8, 1971 eight ordinary citizens broke into an FBI office in Media, Pennsylvania, a town just outside Philadelphia, took hundreds of secret files, and shared them with the public. In doing so, they uncovered the FBI’s vast and illegal regime of spying and intimidation of Americans exercising their First Amendment rights.

On the night of the “Fight of the Century” boxing match between Muhammad Ali and Joe Frazier, the activists, calling themselves the Citizens’ Commission to Investigate the FBI, picked the lock on the door to the small FBI field office. They took every file in the office, loaded them into suitcases, and walked out the front door.

Mailed anonymously, the documents started to show up in newsrooms. The heist yielded a trove of damning evidence that proved the FBI was deliberately working to intimidate civil rights activists and Americans nonviolently protesting the Vietnam War. The most significant revelation was an illegal program overseen by lifelong FBI director J. Edgar Hoover known as COINTELPRO – the Counter Intelligence Program.

Despite searching for the people behind the heist in one of the largest investigations ever conducted, the FBI never solved the mystery of the break-in, and the identities of the members of the Citizens’ Commission to Investigate the FBI remained a secret. 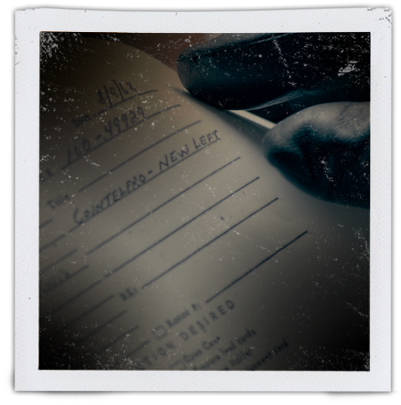 For the first time, the members of the Citizens’ Commission have decided to come forward and speak out about their actions. 1971 is their story.

Told through a combination of exclusive interviews, rare primary documents from the break-in and investigation, national news coverage of the burglary and dramatic re-creations, the story of the Citizens’ Commission unfolds with haunting echoes to today’s questions of privacy in the era of government surveillance.

The film opens deep inside the heart of the Philadelphia anti war movement in 1970, with Bill Davidon, a Haverford College physics professor and a politically active anti-war protestor. Feeling the specter of intimidation, Bill is deeply concerned that the FBI is spying on antiwar and civil rights activists. He worries dissent is being criminalized and he suspects FBI Director J. Edgar Hoover is trying to prevent the exercise of First Amendment rights in the name of the rule of law.

Bill knows he needs empirical evidence to prove his spying hypothesis or Hoover will remain untouchable in Washington. It’s a last resort but Bill decides to organize a break-in to find the evidence of wrongdoing in Hoover’s files. 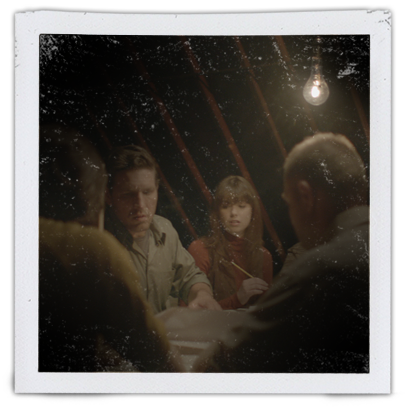 Bill sets about recruiting his team — handpicking a group he has come to know through the anti-war community, including John and Bonnie Raines, a couple with small children; Keith Forsyth, a cab driver; and Bob Williamson, a social worker. They all know the risks if they are caught. Over the course of a few months, they train as amateur burglars, meticulously gathering information and planning the raid.

The Muhammad Ali-Joe Frazier fight on the night of March 8th, 1971, serves as a dramatic backdrop to the burglary. It provides noise in the building where the burglary is to take place and serves as a major distraction for police and FBI agents. After the break-in is successfully executed and the group has filled suitcases with hundreds of files, they retreat to a farmhouse to look over the contents. Within the first hours, they discover a directive that encourages agents to step up interviews with activists to “enhance the paranoia endemic in these circles and further serve to get the point across there is an FBI agent behind every mailbox.” After careful triage they set about mailing selected documents to the press and two Congressmen.

Journalist Betty Medsger picks up the story. She is the first reporter to receive the stolen documents, mailed to her anonymously, at the Washington Post. As she works furiously to break the story, there is a heated debate occurring between Ben Bradlee, the Post’s editor, Katherine Graham, the paper’s publisher, and Attorney General John Mitchell over whether or not they should publish. It is the first time the Nixon administration demands Graham suppress a story. The Post publishes the next day – the story runs on the front page above the fold.

FBI Special Agent Neil Welch explains the magnitude of the fallout within the Bureau. The FBI comes down hard on Philadelphia, flooding the area known as Powelton Village, well known for being home to many members of the counterculture movement and strong political activism. Our subjects are hunted by 150 FBI agents.

National outrage follows the initial media reports. There is harsh criticism of Hoover and the FBI but it will take a number of years for the FBI’s dirty tricks to be revealed. These revelations, along with Watergate, now make a Congressional investigation inevitable. The Church Committee is formed; it is the first-ever congressional investigation into American intelligence agencies. F.A.O. Schwartz Jr., chief counsel to the Church Committee, explains how the Committee’s findings lay bare the inner workings and extent of COINTELPRO, together with the impact that it had on America. Ultimately, the committee passes legislation curtailing surveillance powers of intelligence agencies.

The Citizens’ Commission to Investigate the FBI has won—real oversight over the FBI and a national conversation about privacy rights has begun. The Citizens have disbanded and gone on living their lives. The film ends with our characters and their families explaining why, after 40 years, they have decided to break their silence. 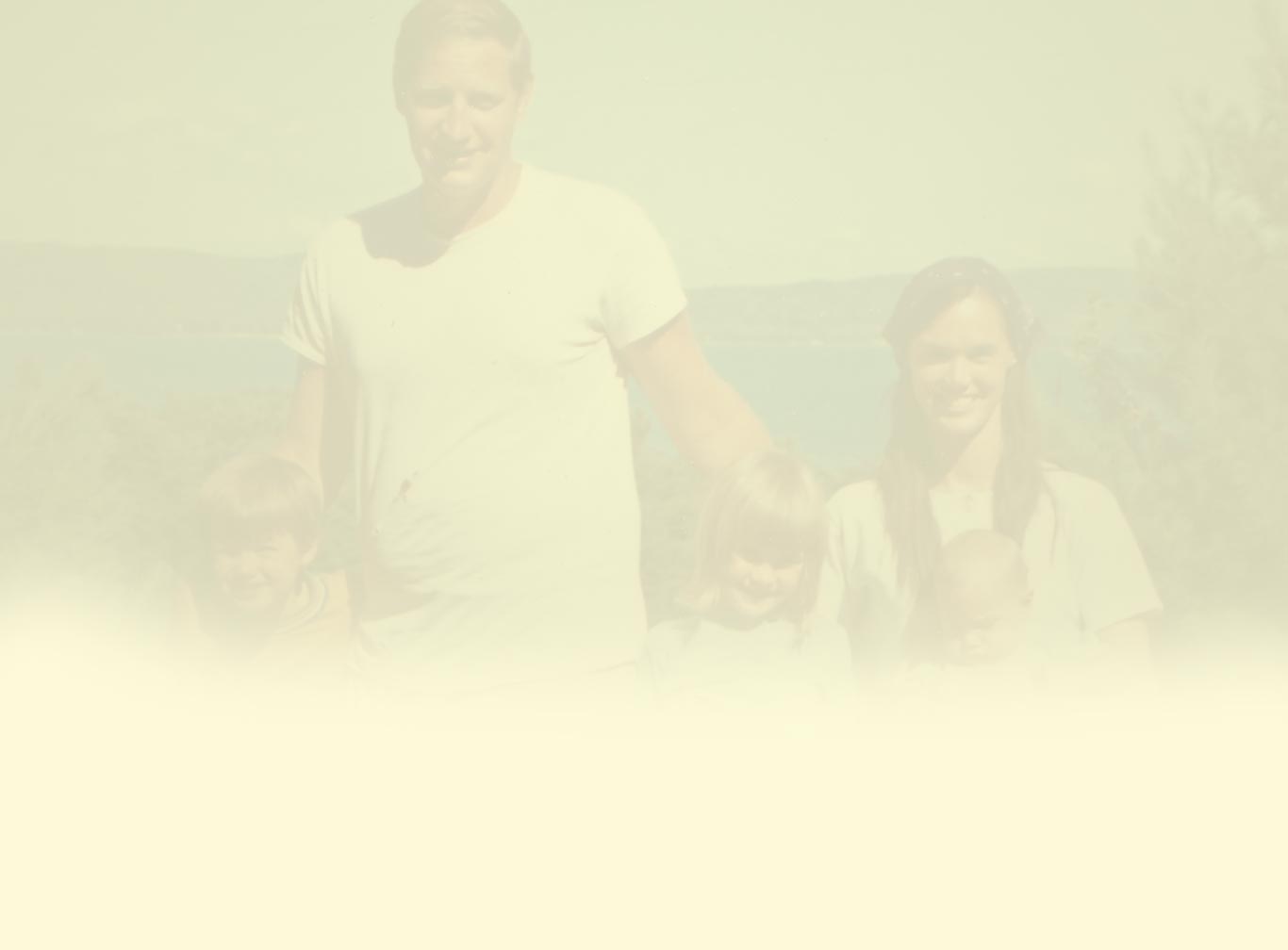