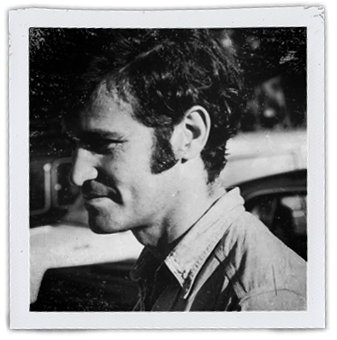 Bill Davidon was the mastermind and defacto leader of the Citizens’ Commission to Investigate the FBI.

Bill Davidon was born in 1927. Bill’s lifelong activities reflected his dedication to nonviolence, ending the proliferation of nuclear weapons, and a commitment to the protection of civil liberties. He was a member of the national steering committee of the organization Resist; a member of the board of the National Committee for a Sane Nuclear Policy; and an officer of both the Society for Social Responsibility in Science and the Federation of American Scientists, and served on the Board of Directors of the American Civil Liberties Union. During the Vietnam War, he became more deeply involved in local, national, and international peace and social justice movements. He was sponsored by the Committee for Nonviolent Action to travel to Vietnam in 1966 to demonstrate opposition to the Vietnam War, which included a meeting with Buddhist monk Thich Nhat Hanh. He received his B.S., M.S., and Ph.D. from the University of Chicago. Bill’s work included research with the Fermi Institute at the University of Chicago, and Argonne National Laboratory until 1961 when he was invited to join the faculty at Haverford College. One of his best-known scientific contributions was the development of the Davidon-Fletcher-Powell Algorithm, one of the earliest and most effective quasi-Newton optimization methods. Bill died in 2013, survived by his two daughters, Sarah and Ruth, and two sons Alan and Martin. His wife Maxine, who was supportive of his life’s activities, died in 2010. He was previously married to Ann Morrissett Davidon, also active in the peace movement, and Phyllis Leon. 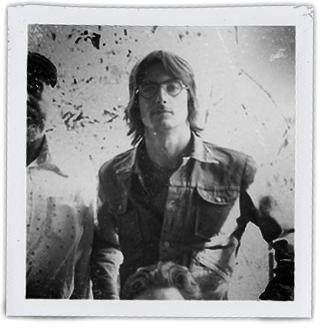 Keith Forsyth took on the role of master lock picker for the Citizens’ Commission during the burglary.

Keith was born in Marion Ohio, the home town of Norman Thomas. He attended the College Of Wooster (alma mater of John Dean and Norman Morrison) from 1968 to 1970, either dropping out or being expelled depending on whose story you believe. Shortly after the invasion of Cambodia and the killings at Kent State and Jackson State, he hitchhiked to Philadelphia, hoping to become more involved in fighting against the war in Vietnam. For the next several years he actively participating in both the legal peace movement and in illegal nonviolent resistance, while earning a living as a cabdriver, stamping press operator, and electrician. In 1972 his main focus shifted from the anti-war movement to community and then union organizing. In 1980 he withdrew from active political work and began going to night school to study engineering, earning a bachelors degree in 1986 and a masters in 1992. When not working or daydreaming about grandchildren, Keith likes to hang out with his wife Susan and his boys, Adam and Micah, hike, and play paying gigs with the Jazz Lab band. 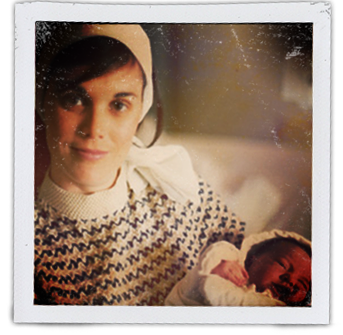 Bonnie Raines cased the inside of the FBI office for the Citizens’ Commission providing invaluable intelligence as they planned the break-in.

Bonnie Raines grew up in a progressive household in Grand Rapids, Michigan. She was the first one in her family to attend college. At Michigan State University she majored in elementary education. In the summer of 1961, one year shy of completing her degree, she met John when she waited on his table. He had just returned from being a Freedom Rider in the South. They married a year later and moved to New York where she completed her degree. They had their first child, Lindsley, in 1963, all the while becoming more active in the civil rights movement. In 1966, they moved to Philadelphia. She and John joined other progressive people protesting the war in Vietnam. They were drawn into what was then called “the Catholic left,” using the concept of resistance to disrupt the military draft. It was in this context that she met Bill Davidon, who invited her to join the group that would break in to the Media office. By this time two other children, Mark and Nathan, had joined the family. Once the mission was accomplished, she quietly went back to her day-to-day life. She brought another child, Mary, into the family, gained an M Ed., and became an early childhood specialist. In recent years, she concentrated in child advocacy and public policy. She is the mother of four and grandmother of seven. She and John continue to live in Philadelphia and remain politically active. 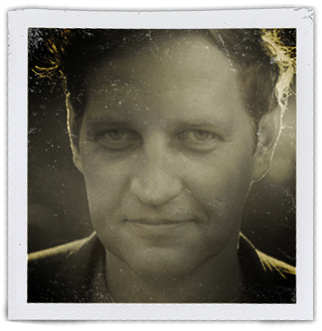 John Raines drove one of the getaway cars. He planned the rollout after the break-in, including the release of documents to the press.

John Raines was born in 1933 in Minneapolis, MN. He graduated from Carleton College in 1955 and received an MDiv (1959) and a PhD (1967) from Union Seminary in NYC. He joined the Religion Department at Temple University where he has taught for the past 47 years. In July 1961 he was arrested and put in jail in Little Rock, AK., as a “Freedom Rider.” He participated in the Mississippi Freedom Summer in 1964 and in the Selma, AL., march in 1965. From his years as a civil rights worker he learned that J. Edgar Hoover and his FBI were actively engaged in opposing the movement and used “dirty tricks” to stop the protests. When, in the late 1960s Raines joined the anti-Vietnam War activists, he was sure that Hoover was once again using massive surveillance and the placement of infiltrators and informers to derail the war resisters movement. He and his wife Bonnie decided they needed internal FBI files to prove these violations of our civil liberties to a Congress deeply reluctant to take on the national icon who had headed the FBI for more than four decades. They joined The Citizens Commission To Investigate The FBI. 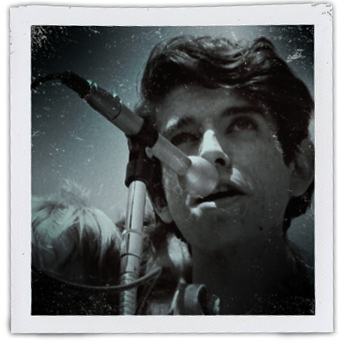 Bob Williamson was a young foot soldier who offered the comic relief as the Citizens Commission planned the 1971 burglary.

Bob Williamson grew up in the Philadelphia area and attended St. Joseph’s College. After the death of Dr. Martin Luther King Jr., he became active as a community organizer and social worker in a Philadelphia inner city neighborhood. He also became an antiwar activist, and was a defendant in the Camden 28 trial. In 1973, Bob moved to New Mexico, where he founded and ran a small graphic arts agency for 12 years. Since 1988, he has been a business and life coach. He lives in Albuquerque, near his daughter, son-in-law, and two grandchildren. 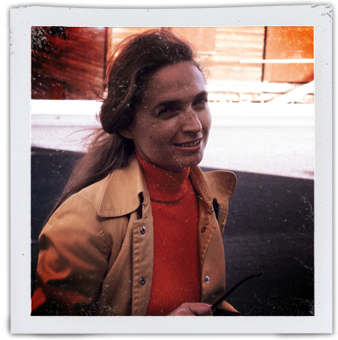 Betty Medsger was born in 1942 in Johnstown, PA. After graduating from college in 1964, she began her journalism career as a reporter at The Tribune-Democrat in Johnstown. Later she worked at The Evening Bulletin in Philadelphia and then at The Washington Post. In March 1971, two weeks after the Media burglary she was one of five people – two members of Congress and three journalists – who received the first copies of Media FBI files distributed anonymously by the Citizens Commission to Investigate the FBI. The first reporter to write about the content of the Media files, Medsger was the only recipient who did not return the files to the FBI. It was the first time a journalist received secret government files from people outside the government – as opposed to inside whistleblowers – who had stolen the files. Many years later, she accidentally found two of the burglars, John and Bonnie Raines. With their help, she found seven of the eight burglars and they agreed to tell the story they had planned to take to their graves. She is the author of The Burglary: The Discovery of J. Edgar Hoover’s Secret FBI, published in 2014 by Alfred A. Knopf, the full story of the burglary and its major impact. She is the former head of the Department of Journalism at San Francisco State University and founder of its Center for the Integration and Improvement of Journalism. Her photographs have been exhibited throughout the world and were used in the Academy Award winning documentary Breathing Lessons: The Life and Work of Mark O’Brien by filmmaker Jessica Yu. 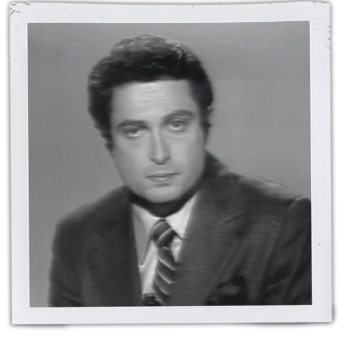 Carl Stern served for 26 years as the law correspondent for NBC News, covering the Supreme Court and the Justice Department and many of the nation’s most newsworthy trials. In 1972, looking for information on how the Justice Department was handling its investigation of anti-Vietnam was protests Stern went to a Senate office. While he waited for the documents he had come for, he was handed a sheaf of papers – one of which contained the term COINTELPRO. Stern decided to find out what the term meant. He sued the DOJ and, after much delay, they released 50,000 pages on the FBI’s counterintelligence program. He was a founding member of the Forum Committee on Communications Law of the American Bar Association, and served on several ABA committees. He is the recipient of the Justice Department’s highest honor, the Edmund J. Randolph Award, and broadcasting’s Peabody Award for “exceptional journalistic enterprise” in connection with his coverage of Watergate and his use of FOIA to uncover the FBI’s secret COINTELPRO actions to harass, neutralize and destroy organizations and individuals it regarded as politically pernicious. In 2014 the American University Washington College of Law’s Collaboration on Government Secrecy presented him with its “FOIA Legends Award” for his “unique role over four decades” as a pioneering journalist, litigant and scholar in influencing the development of FOIA. Professor Stern has B.A. and M.S. (Journalism) degrees from Columbia University and a J.D. magna cum laude from Cleveland State University. He is the J.B. & Maurice C. Shapiro Professor Emeritus of Media and Public Affairs at The George Washington University. 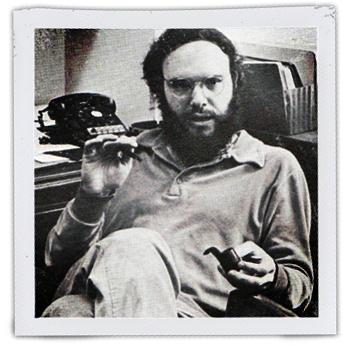 David Kairys, a professor of constitutional law at Temple Law School, is a leading constitutional scholar and civil rights lawyer. He has represented the Citizens’ Commission to Investigate the FBI in secret for over 40 years. It began when Keith Forsyth approached him shortly before the break-in without telling Kairys what was about to transpire. The idea was that if any of them were caught they could call him. It’s probably the longest no fee retainer in history. As a civil rights lawyer, Kairys won the precedent-setting race discrimination case against the FBI, won challenges to unrepresentative juries around the country, stopped police sweeps in Philadelphia, was the lead lawyer in the most significant acquittal of anti-Vietnam War activists (Camden 28), represented Dr. Benjamin Spock in a free speech case before the Supreme Court, and conceived and sometimes litigated the city lawsuits against handgun manufacturers brought by over 40 cities and one state in the 1990s. He co-founded the law firm Kairys, Rudovsky, Messing & Feinberg in 1971 (now of counsel). He edited and co-wrote the classic progressive critique of the American legal system, The Politics of Law, A Progressive Critique (Pantheon, 1982; Pantheon, 1990; Basic Books, 1998), and wrote With Liberty and Justice for Some (New Press, 1993). Kairys’ latest book is Philadelphia Freedom, Memoir of a Civil Rights Lawyer (2008). 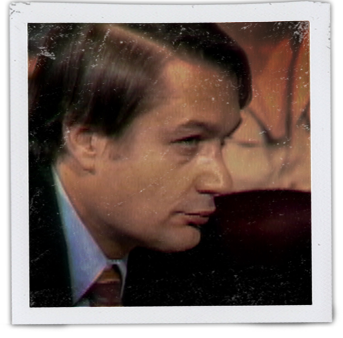 Frederick A. O. (“Fritz”) Schwarz, Jr., is Chief Counsel of the Brennan Center at the New York University School of Law. From 1975-76 Mr. Schwarz was Chief Counsel to the Church Committee (formally known as the Senate Select Committee to Study Governmental Activities with Respect to Intelligence Activities). He served as New York City Corporation Counsel under Mayor Edward I. Koch (1982-1986). In 1989, he chaired the NYC Charter Revision Commission that extensively revised New York City’s Charter. And from 2003-2008 he chaired the New York City Campaign Finance Board. He was a long-time litigation partner at Cravath, Swaine & Moore LLP, where he is currently Senior Counsel in the firm’s Litigation Department. Mr. Schwarz received an A.B. magna cum laude from Harvard College in 1957 and J.D. magna cum laude from Harvard Law School in 1960, where he was an editor of the Law Review. He clerked for Chief Judge J. Lumbard of the U.S. Court of Appeals for the Second Circuit. Mr. Schwarz has written numerous op-ed and magazine articles, and two books, including (with Aziz Huq) Unchecked and Unbalanced: Presidential Power in a Time of Terror (The New Press). He is currently finishing the final touches on his most recent book, Democracy in the Dark: The Seduction of Government Secrecy, which is set to be published in April, 2015. While at the Brennan Center, he was awarded the New York State Bar Association’s Gold Medal for distinguished service in the law. 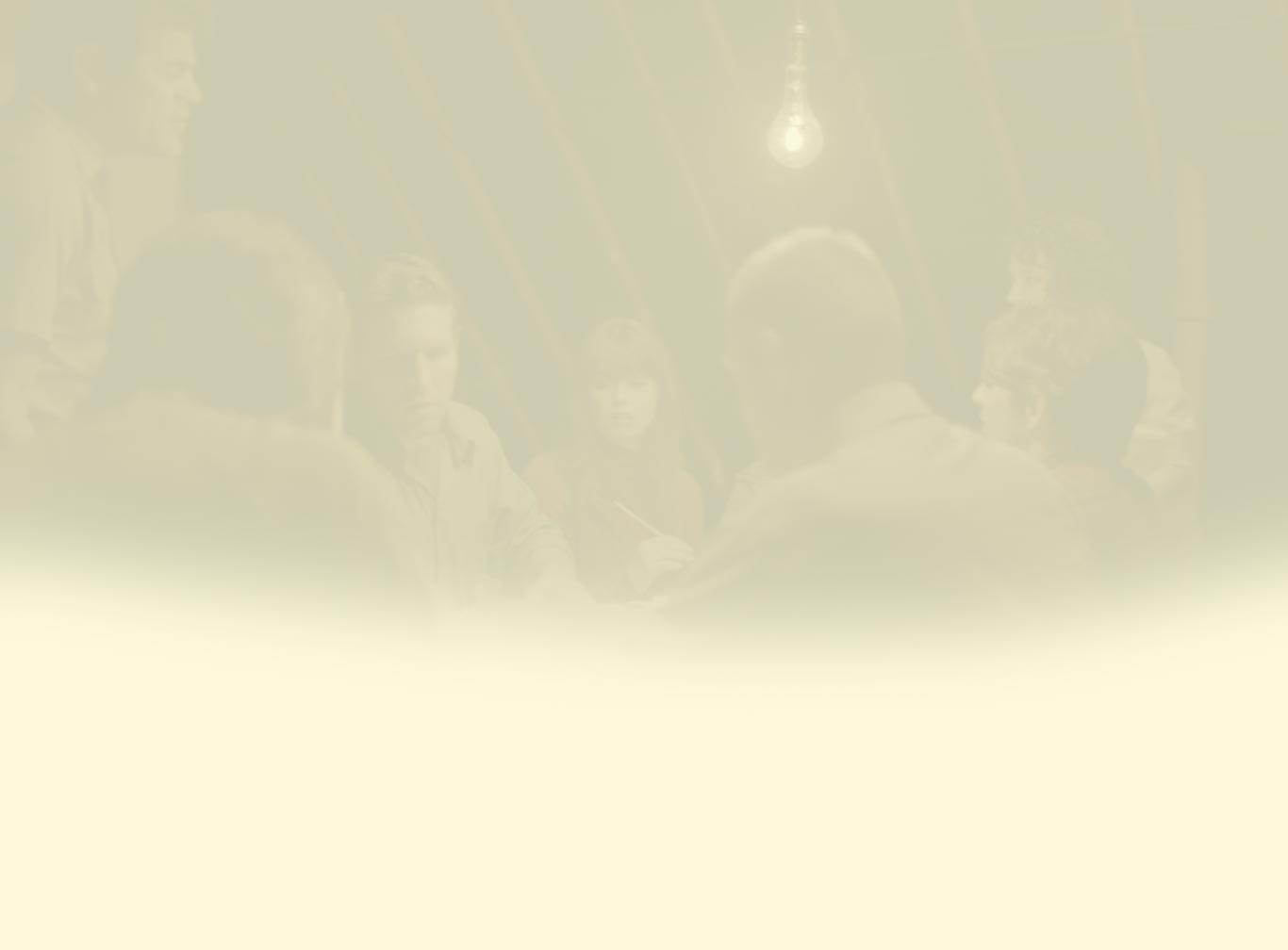