“Reaction to the film at Tribeca has been effusive, both from audiences and critics. At the first screening…the thunderous ovations for the…subjects of the film were extraordinary.” – Forbes

“Hamilton is announcing the immediacy right off the bat: “1971” could have been any year. “1971” should be every year.” – Indiewire

“1971 crafts a thrilling lesson about how authoritarianism can be curbed, sometimes, by one simple and well-targeted blow.” – Popmatters

“An important addition to the filmography of dissent-oriented political docs.” – Hollywood Reporter

“Their story is both a cat-and-mouse thriller, told in well-handled reenactments, and an examination of the abuses of government power that could hardly be timelier.” – The Wrap

“In our current age of Wikileaks and Edward Snowden, Hamilton’s doc couldn’t be more timely.” – The Credits 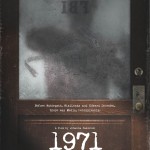 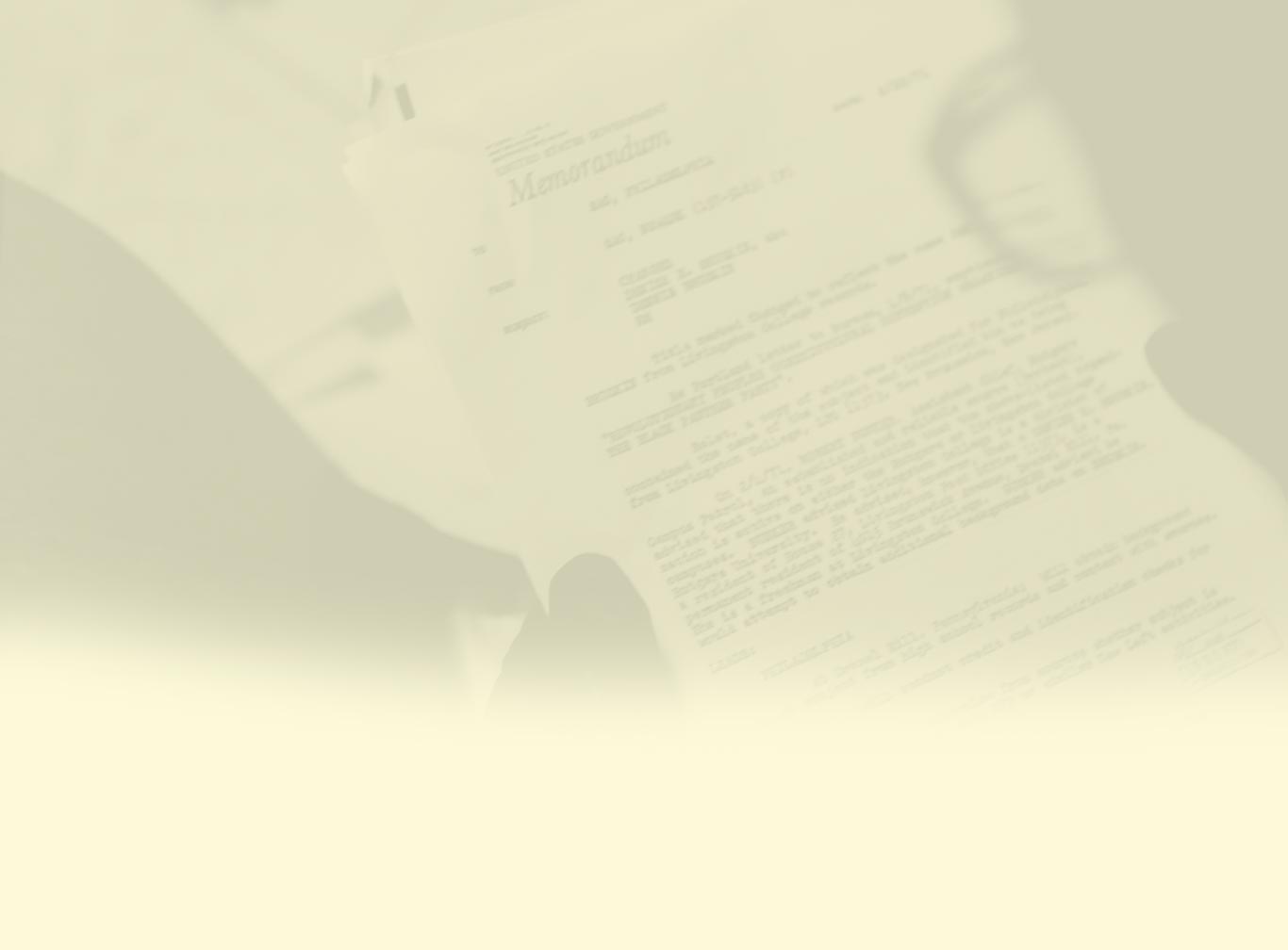